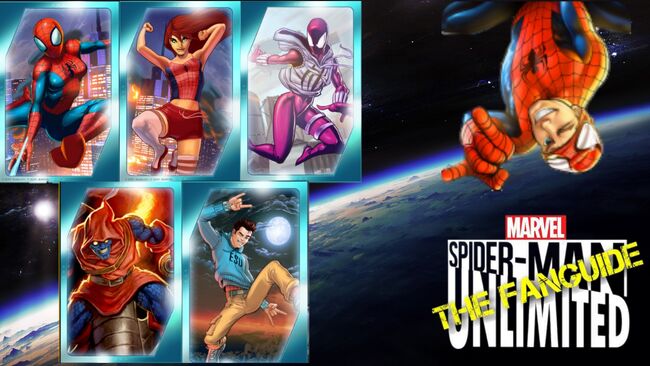 **It seems you have stumbled upon one of our special projects that is being updated. Check back soon to see what our team cooks up!**

First off, it is important to understand titan levels and their respective multiplier. Titans have a unique system when it comes to leveling up. The multiplier of titans jumps around in different intervals than traditional methods seen in the other rarities.

I will start off at 5*, as that is where owning a titan becomes effective as an addition/lead for your team. Here are the max multipliers according to rank for titans.

Also important to note, if you own two or more titans such as Felicity and Goblin, it is unimportant which card you max first. As long as they are both at 5* the card you rank higher will have no affect on your team. You can max goblin and lead with a 5* Felicity and get the same results by leading with a max felicity and 5* goblin in 2nd. The multiplier will be the same either way, and the only difference is who you lead with.

Which brings us to the Goblin/Felicity debate. In raw score points alone, playing at a high skill level, Felicity is absolute top dog. The number of near misses in a run substantially dwarf the attack and combo bonus score, as a near miss with Felicity still scores much higher than a near miss with goblin. Goblin's +2 attack is no match for Felicity's near ability because of near miss opportunities being so much greater in a run, and goblins combo bonus does not make up for enough points to cover all the lost points from near misses. Felicity's boss bonus just solidifies it by nearly negating Goblin's boss score being slightly behind Goblin while scoring against a boss because of Goblin's attack and combo racking up against the boss, is still not enough for Goblin to catch up. This scenario is only if you are able to hit a good majority of near misses in a run.

However, if you find near misses to be hazardous later in a run, and don't want to risk losing your head scoring card, then goblin is best by far. If you hit half or less near miss in a run, goblins skills will outmatch felicity, and will result in better scores for players who have trouble completing runs, as it will make going the distance much easier, which in the end is the REAL score decider. A Felicity with +5nm wouldn't help if doing near misses gets you killed by the second boss but you are able to actually finish with goblin. Any card+ 7 bosses defeated is better than ANY card without a great run.

A good variation on this is to run with Felicity for 3 minutes while using crushing combos, and when it runs out, near miss like a mad man until you die (or don't) and revive with Goblin to resume a relaxed run with Goblin, while having the advantage of a very high early score from felicity.

If you have any other questions or comments on titans, please post them

Gallery of all Titans released